Welcome to WordPress. This is your first post. Edit or delete it, then start writing!

Welcome to Your SUPER-powered WP Engine Multisite Install. This is your first post. Edit or delete it, then start blogging!

NC tour A Canadian who lives in North Carolina, choreographer-on-the-rise Helen Simoneau is using her newest evening-length work, Caribou, to take a closer look at heritage, assimilation and identity. She studies these ideas through the iconic caribou—an enormously antlered animal beloved by our friends to the nort.

Diversity is a hot-button topic in today’s dance world. It’s often linked to conversations about the rise of Misty Copeland, and there have been many notable outreach efforts, such as Charlotte Ballet’s partnership with Dance Theatre of Harlem, American Ballet Theatre’s Project Plié.

I grew up dancing, and for a while in college, I was a gym rat. I finally realized… I’m going to create a little more balance in my life and make exercise something.Christine Lakin

END_OF_DOCUMENT_TOKEN_TO_BE_REPLACED

All dance companies are, inevitably, in perpetual transition, but that’s unusually pronounced just now at Pennsylvania Ballet, which opened a program of 21st-century choreography on Tuesday night at the Joyce Theater. Since Angel Corella became the company’s artistic director in 2014, large numbers of dancers have come and gone.

Some of those dancing in New York this week have arrived since Mr. Corella joined the company, while others are in their final season. END_OF_DOCUMENT_TOKEN_TO_BE_REPLACED 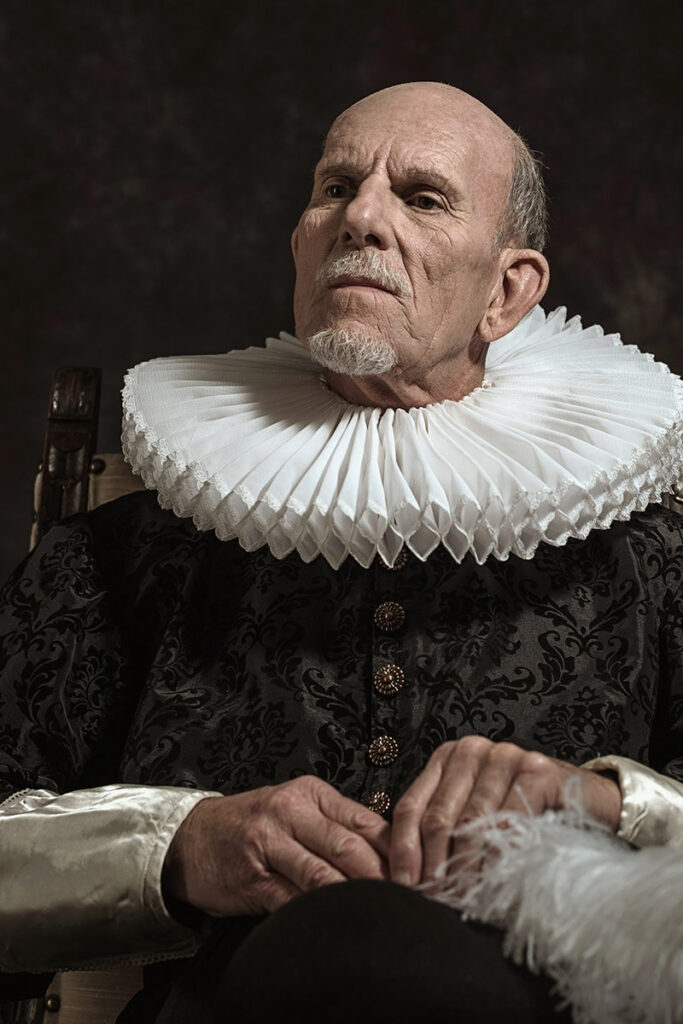 The cast of Groundhog Day, led by Tony nominee Andy Karl, turned Rockefeller Plaza into Punxsutawney, Pennsylvania, April 27 as they showcased the new musical on The Today Show. Watch the performance, which was part of the NBC show’s “Best of Broadway” week, below. The company—with the help of The Today Show’s weather guru Al Roker—performed the Act II number “Philanthropy,” in which Phil Connors spreads cheer and good deeds around the small town.

No comments to show.